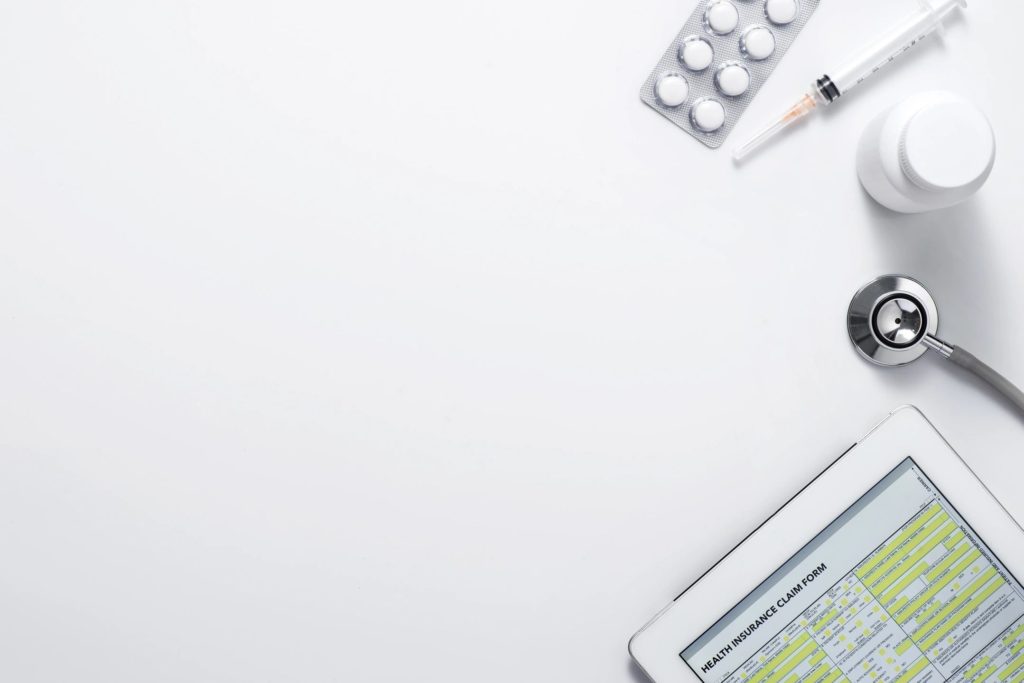 Military families can now take legal action after receiving bad medical care thanks to a new law passed by Congress allowing servicemembers to file malpractice claims against the government.

Tampa attorney Natalie Khawam with Whistleblower Law Firm helped the bill off the ground and now represents several military families across the nation, including the Victor family.

For Stanley Victor’s wife, Blondie, life won’t ever be the same after 19 years in the U.S. Army.

“She can’t barely exercise anymore. She can’t eat a regular diet. She can barely care for the kids now because she’s constantly thinking about her life,” said Victor.

Her reality changed when they welcomed their fourth child last July.

“She had the baby, everything went fine. Baby came out healthy. That same night she started bleeding out of control,” said Victor.

Her scheduled C-section turned into a 28-day stay at a Texas military hospital. Victor said doctors sewed her stomach to her small intestine which led to infections and multiple surgeries.

“They should know their job and they should prevent that,” he said.

Victor is now in Tampa, working to establish a new home until the rest of his family can join him.

“Our kids are constantly worrying because she’s constantly in the hospital. Some days I’m here and she’s in pain, and she can’t really go to the ER because there’s no one to watch the kids,” Victor said.

“Thankfully, we have a bill now that provides our military a right to seek compensation for any malpractice they’ve suffered,” said Khawam.

Khawam said the Department of Defense will investigate medical malpractice claims outside of the courts and decide what cases are settled and for how much.

“A lot of these victims are having to be medically discharged early,” she said.

And while the law won’t change what happened, families like the Victors hope other military families won’t have to suffer the way they have.

“If anybody knows my wife they know she loves to smile, and that day they took my wife’s smile away from her,” said Victor.

Khawam said more than $400 million is being set aside for malpractice claims as part of the new defense spending bill signed into law by the president. The Department of Defense will figure out the guidelines for the claims in the next six months, Khawam said.

This article was originally posted by FOX 13 and can be read here: